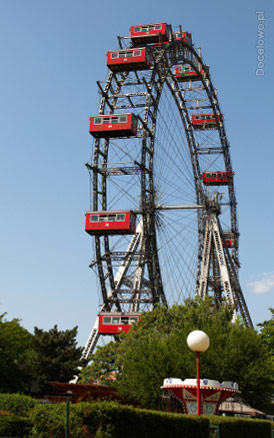 Vienna, it is not only the capital of Austria, but also one of the most beautiful cities in Europe. Location, architecture and incredible atmosphere has big impact, what recalls about associated with this place the Habsburgs and the great composers. It should also be emphasized that for half a century, the role of Vienna increase not only domestically, but also internationally. Currently headquartered here are the largest companies and institutions operating in both on the European, and global level.
The city is located in the north – eastern part of the country, in the valley of the Danube. It is inhabited by nearly 1.7 million people, while in the entire Vienna agglomeration lives in total 2.3 million inhabitants.
It should be aware that Vienna is a statutory city, or one that has a distinct local regulations. It is also a city which is federal land, one of the nine federal lands in Austria.

Why go to Vienna? Because this is a very important center of European culture. At the same time it is a musical center of Europe, which hosts important concerts and opera performances. Perform here the world-renowned symphonic orchestras.