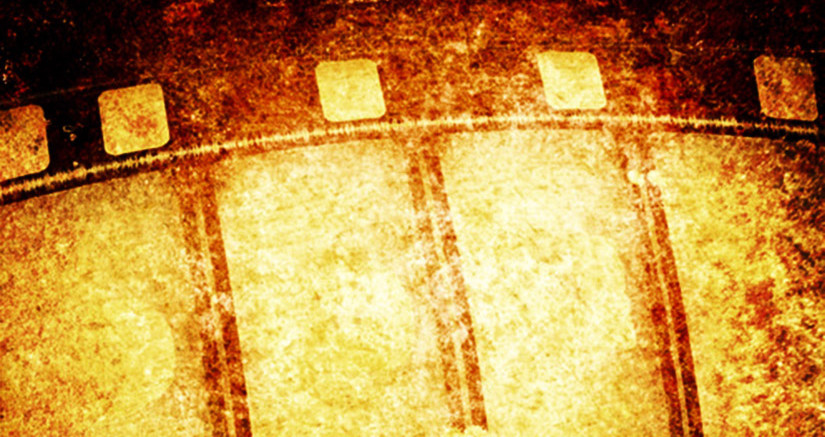 For many years, Venice associated with, so-called, high culture and art. Here are also numerous competitions or film biennials. Every year to the city come international film stars, only to hear the verdict of the jury.
It is also worth mentioning that in Venice International Film Festival takes place. It is considered the oldest event of this kind in the world. Its origins date back to 1932, when a decision about the creation of the festival took Count Giuseppe Volpi di Misurata. Currently, the best actor and actress receive a trophy of his name. The best film is awarded by the Golden Lion statuette. Interestingly, International Film Festival in Venice, in fact, does not take place in this city, but on the nearby island of Lido. It usually begins in late August or early September.

La Fenice Theatre
Campo San Fantin, 1965
It is the most famous Venetian opera theater, which was founded in 1789. Initially held here only theater, but after was made an operetta.