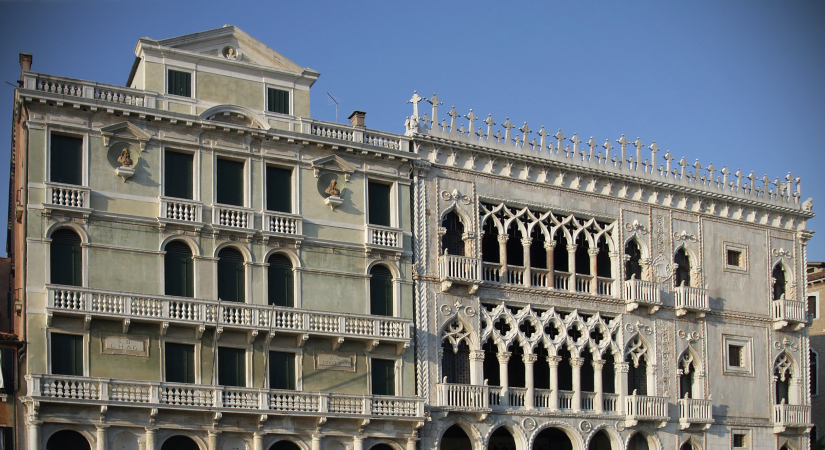 Venice is one of those cities that are associated with romantic sunsets and gondola rides on one of the many canals. In addition, the city is famous for its many valuable monuments and interesting places to visit. No wonder that every year thousands of tourists come here, not only from Europe but from around the world.
This is very probable that you will start your adventure from the airport. And you will need to accommodate in the center of Venice. The ways you can reach the center of modern part of the city are described below. But if you want to get straight to the tourist part of the city (old town situated on the water) just take a water bus and enjoy the beauty from the first minutes of your stay. And do not forget to prepare your camera!

From Marco Polo Airport to the city center can be reached via two routes. The first one leads though the A4 motorway, while the other bypasses the highway and leads the way SS14.

Between the airport and the center of Venice runs several bus lines. These are:

The use of public roads is free, with the exception of private highways. Fees for  the use of toll sections are taken directly on the exit gates.
There is no obligation to buy out vignettes.
In Italy, the speed limit is:

Out of the built-up area there is an obligation to use headlights at all times.
The maximum limit of alcohol concentration in blood for driver is 0.5 per mille.
More about highways in Italy can be read on pages www.autostrade.it (service in English and Italian). 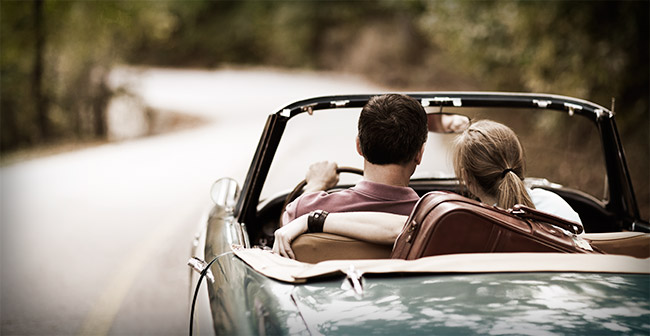 Tourists who intend to spend in Venice at least a few days, should take into account that tourist site of the city is situated on the water (the island without being able to move around the car). Although cars can be left in a special storage, but they are quite expensive.

It will not be a problem for those who chose, for example, accommodation at the campground and access by public transport. But you have to remember that night voyages around Venice must then finish with back by a taxi.